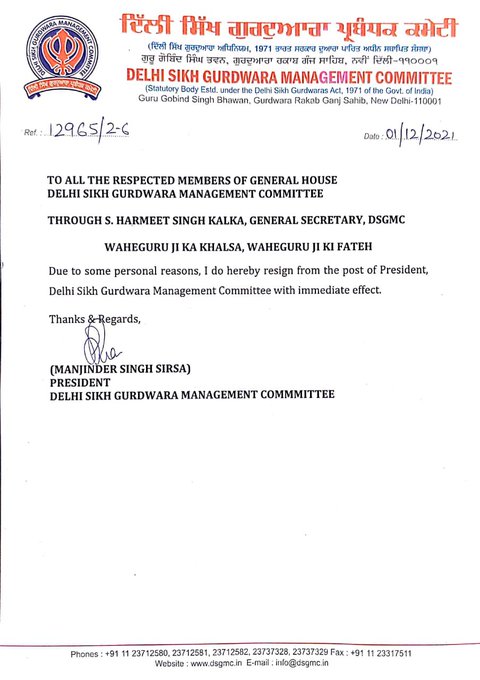 In your 2015 manifesto you promised 8 lakh new jobs and 20 new colleges in Delhi, where are the jobs and colleges? On the contrary of your failed guarantees, unemployment rate of Delhi has increased by almost 5 times in last 5 years!! pic.twitter.com/7c6AmQ09T3 CM Channi has made empty promises worth Rs 15,000 crore in one month but failed to give any real benefit to the people – Bikram S Majithia 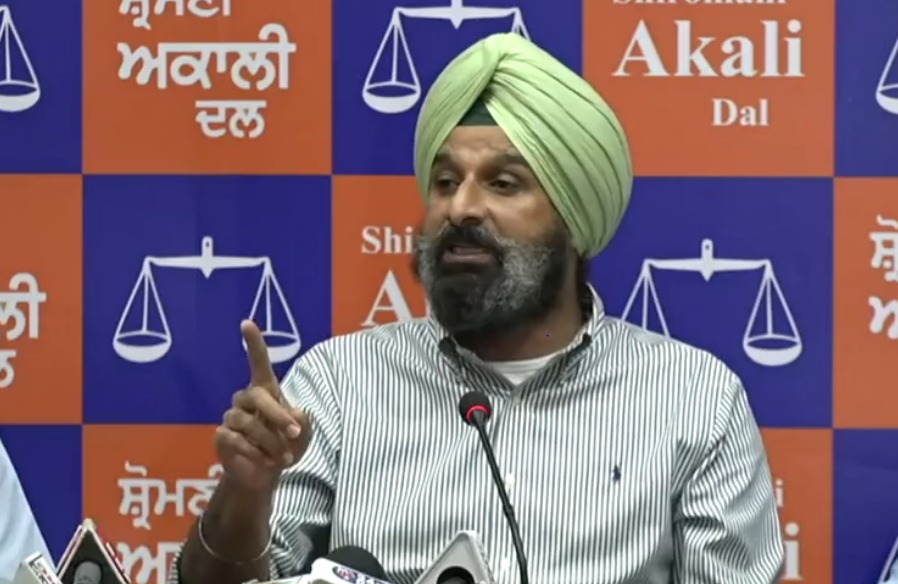 Former minister Bikram Singh Majithia today said chief minister Charanjit Singh Channi had made promises worth Rs 15,000 crore in the last one month but had failed to give any real benefit to the people as no money had been allocated to fulfill the so-called commitments.

“The promises of Channi will remain on paper only and it will be left to the next SAD-BSP alliance government to fulfill them”, said Mr Majithia at a press conference here during the course of which he exposed the Channi government thoroughly.

Giving details of the “Channi promises”, the SAD leader said as much as Rs 8,000 crore is due to the PSPCL alone on account of pending agriculture supply subsidy of Rs 4,500 crore and pending dues of Rs 2,500 crore from government departments”. He said besides waiving off pending water bills of urban and rural areas would entail a cost of Rs 1,868 crore and Rs 440 crore burden would be borne by the State for reducing water charges to Rs 50 per connection. “As much as Rs 1505 crore is needed to waive off bills of people with a load of less than two kilo watt besides a few thousand crore on other promises including increasing subsidy for SC and BC power consumers”. He said the government also needed Rs 2,400 crore to clear the SC scholarship scheme backlog and Rs 550 crore were to be paid to the landless labourers.

Majithia said the chief minister was trying to fool the people yet again like his predecessor Capt Amarinder Singh. “Finance minister has already admitted that the State debt has crossed the Rs 2.75 lakh crore mark. This means the government does not have any money to fulfill the announcements made by the chief minister. Till money is not allocated for each and every announcement people will not get any real benefit”, he added.

The former minister also asked the Congress government to first tell the status of the promises made by Capt Amarinder and said it could not run away from fulfilling them. “Have farmers received a complete farm loan waiver?” he asked while also questioning Channi to tell if the ‘ghar ghar naukari scheme had been fulfilled and if shagun of Rs 51,000, old age pension of Rs 2,500 and unemployment allowance of Rs 2,500 had been distributed to the people?”. He said the truth was that the Congress government had run away from each and every promise made to the people. “Charanjit Channi was an intrinsic part of the Capt Amarinder ministry as were others who were now trying to hoodwink Punjabis with new promises”.

When queried about the personal allegations leveled by home minister Sukhjinder Randhawa against former CM Capt Amarinder, Mr Majithia said “Randhawa enjoyed plum ministries under Capt Amarinder and never tired of praising him and his associates. Now if he had an issue with anyone he should recommend a central probe or one by a judge of the Supreme Court to go into the entire allegations. I’m sure that the probe will reveal that Randhawa was an intrinsic part of Capt Amarinder’s coterie and cannot escape responsibility for any of the wrongs committed by the former chief minister”. Answering another question, Mr Majithia said gangsters including Jaggu Bhagwanpuria, who was closely associated with Randhawa, had reared his head again in the State immediately by resorting to extortion calls immediately after the latter’s ascension as home minister.

In reply to another query, Majithia asked the chief minister to register a criminal case against former Social Welfare minister Sadhu Singh Dharamsot in the SC Scholarship scam instead of going after small fish in the case. He also said it was unfortunate that the Congress party had given command of the State to Rajasthan leader Harish Chaudhary who was taking on the decisions instead of Channi. He also condemned the government for not giving compensation to farmers afflicted by the pink bollworm attack despite advertising the same and said even now farmers were facing problems in getting their paddy procured even as urbanites were troubled with dengue due to complete mismanagement by the Congress government.