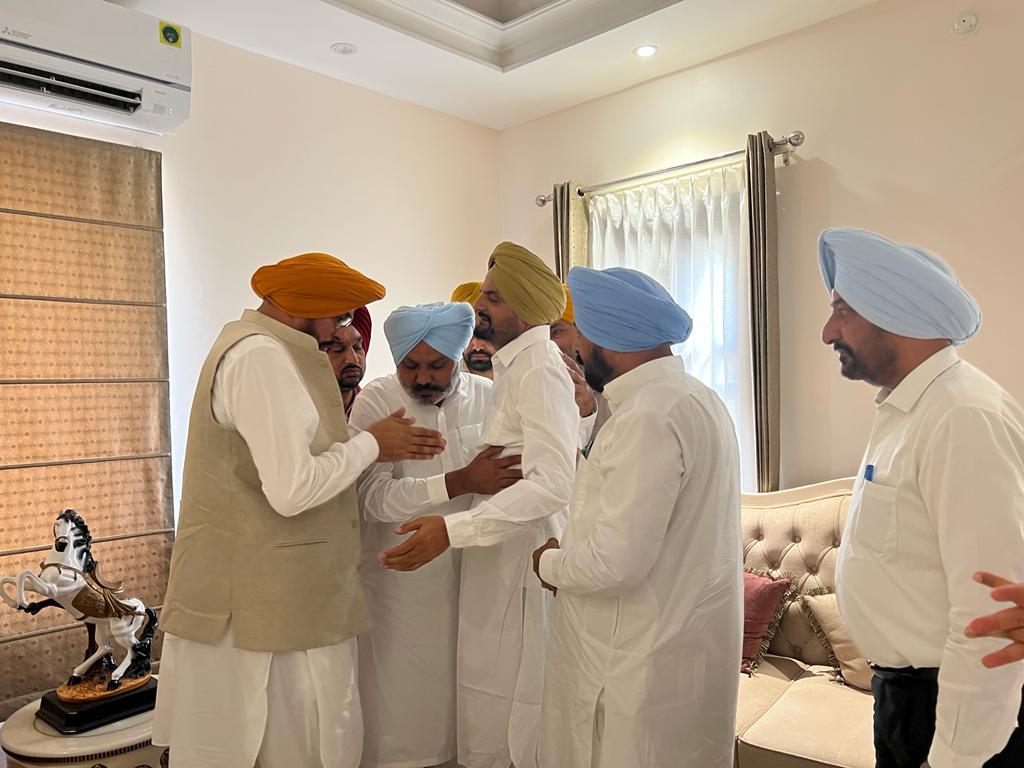 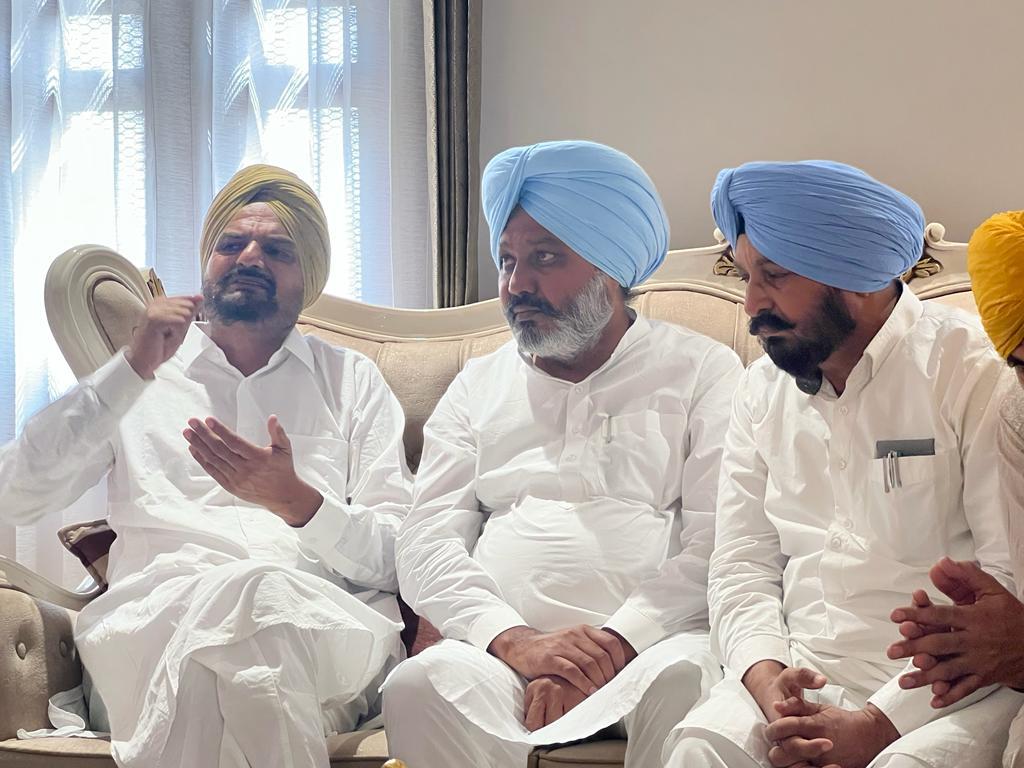 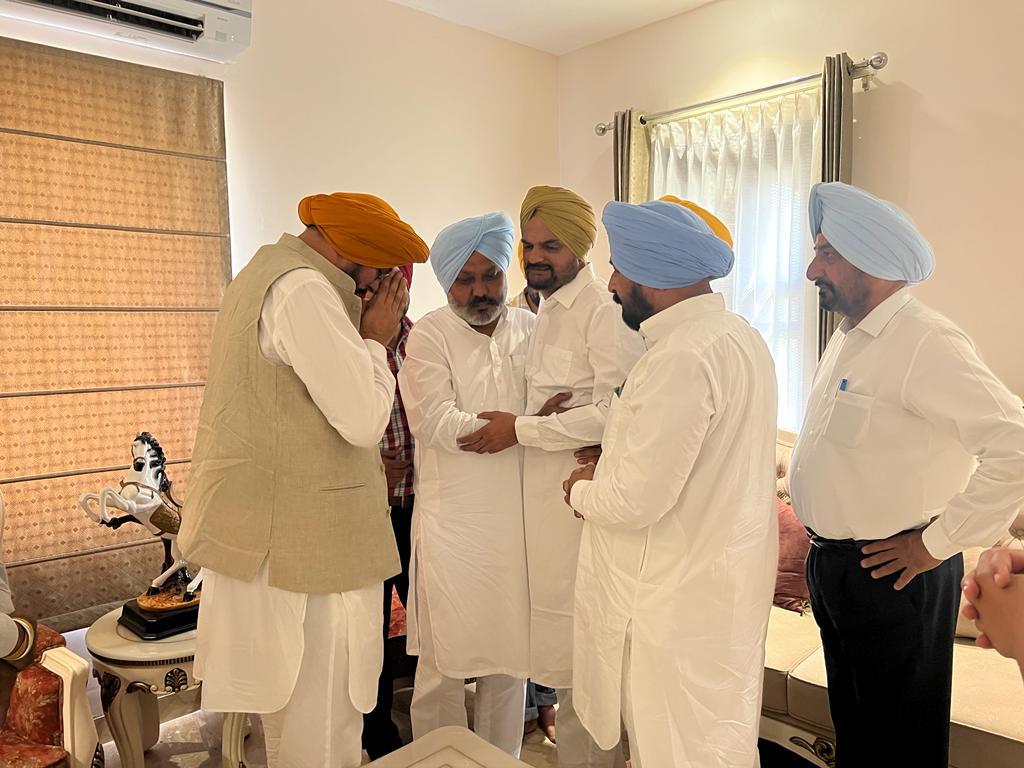 In response to the question asked in the Lok Sabha question hour today whether the government has taken note of several fake/non-recognised universities running in the country, the education minister informed that theUniversity Grants Commission (UGC)has declared 24 “self-styled” instituttions fake and found two more in violation of norms.

Based on the complaints received from the students, parents, general public, and also through electronic print media, University Grants Commission (UGC) has declared 24 self-styled institutes as fake universities.

Besides, two more institutes namely Bhartiya Shiksha Parishad, Lucknow, UP and Indian Institute of Planning and Management (IIPM), Qutub Enclave, New Delhi are also found functioning in violation of the UGC Act, 1956. The state-wise details of fake universities are available on UGC’s websitehttp://www.ugc.ac.in.

Informing the house on the steps taking by the UGC against the fake or non-recognised universities, Pradhan said, “the UGC issues public notices about the list of fake universities/institutes in national Hindi and English newspapers.”

He said, “The commission writes letters to state chief secretaries, Education secretaries and principal secretaries to take action against such universities located in their jurisdiction”. “Show cause and warning notices are issued to the unauthorized institutes awarding invalid degrees when any self-styled institution is found or noticed functioning in violation of the UGC Act, 1956.”